In the Late 70″s a 55/56/57 Chevy club  was organized to be an affiliated club of Classic Chevy International. The club met at the  Jaycee Community Center on Wade Av. in Raleigh. It was decided at the January 1980 meeting that the the club would be known as the Piedmont Classic Chevy Club.

Even though PCCC was unable to have a car show in 2020. PCCC member contributions made a donation possible. On Nov. 4, 2020 PCCC President David Smith presented a check for $8,000 to Diane Scoggins and Casey Humble from Hilltop Home For Children.
To date PCCC has donated $73,000 to help the Children.

Piedmont Classic Chevy Club Is looking for a New Location to have our business meetings on the 4th Monday night of the month.  We need to be able to have seating for up to 100 people.  Ideally we would like a space that we could use for free, as paying for a space will cut into the donation to our Charity.  If you know of such a space please contact us at  ask-piedmont-ccc@googlegroups.com 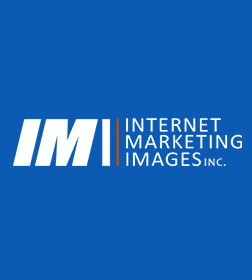